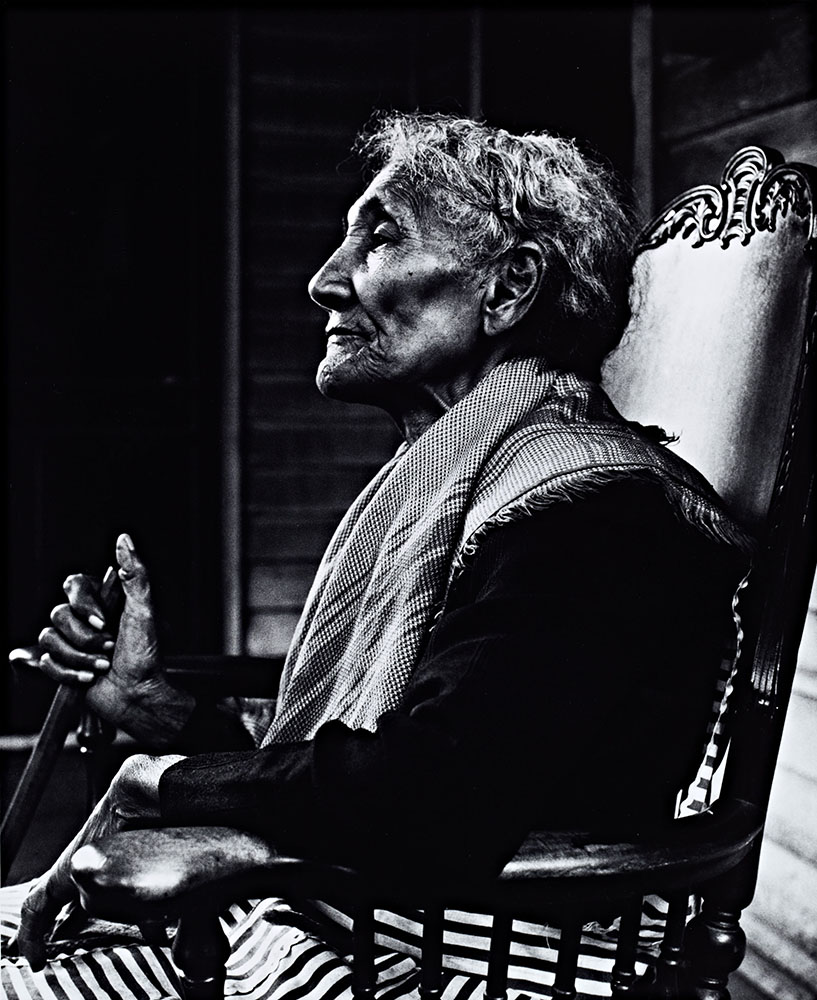 This is the third and final exhibition in a series celebrating The Capital Group Foundation Photography Collection at Stanford University, a 2019 gift to the Cantor Arts Center of more than one thousand twentieth-century American photographs. The collection features an outstanding representation of Gordon Parks (1912–2006), whose work as a photographer, writer, composer, and filmmaker repeatedly wrecked the barriers set against African Americans. For the self-taught Parks, born to a family of fifteen children in a segregated Kansas town, making a photograph was never a neutral act. He famously wrote that early on he had understood his camera to be a “weapon against all the things I dislike about America — poverty, racism, discrimination.” 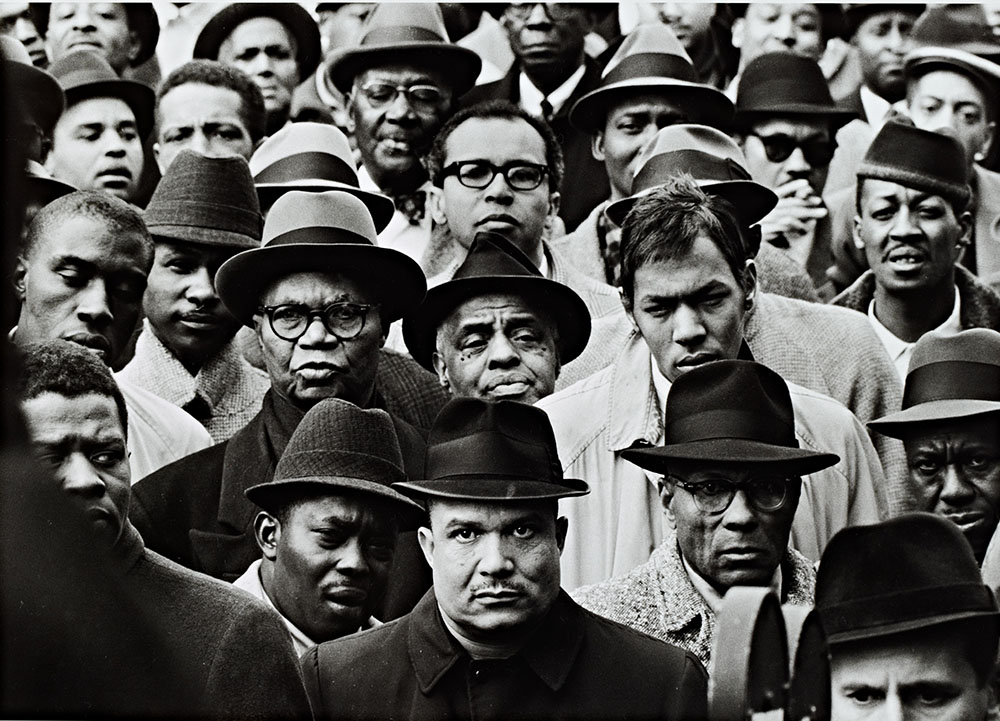 This installation foregrounds the significance of portraits — of known, infamous, or anonymous subjects — to Parks’ documentary work. The artist honed his direct visual style during World War II. He learned to anticipate critical moments and invest information in the body, through its gestures and physical context. The volatile civil rights era further sharpened and refined his voice while continuing to expose the deep roots of contemporary racism and economic inequity in the United States. Parks’ portraits and close figure studies offered clear and personal views into black American life. The persuasive humanity of the images is a testament to Parks’ capacity to create objective and documentary art while also motivating social change.