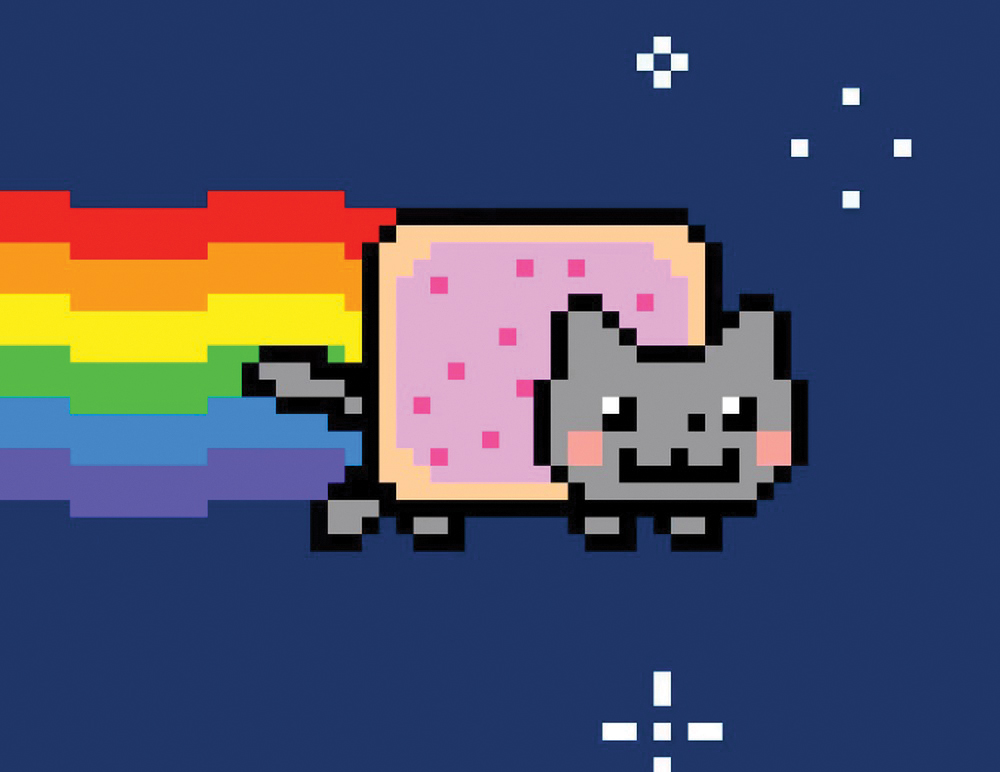 Art on The Blockchain

Are NFTs a Game Changer in the Art Market?

Three months ago, Nyan Cat, a popular meme and YouTube video of a cat with a pop-tart body trailing a rainbow, was turned into a digital NFT token, and sold by San Francisco-based digital gallery Foundation for $590,000, fetching a windfall for the creator who had yet to realize any economic benefit from his popular work created in 2011.

NFTs, or digital representations of art that live on the blockchain, have taken the art world by storm in the early months of 2021, and the impact is being felt in the Bay Area art community, by gallery owners, artists, collectors, and curators alike.

For the uninitiated, “an NFT or Non-Fungible Token is a digital representation of an artwork, and not necessarily the physical artwork itself, but rather the record of its existence which can be verified and traced to ownership,” shares Ken Harmon Hashimoto, San Francisco art gallery owner and curator. The token is purchased with Ethereum on the blockchain, the same technology that is used for bitcoin, but in this case the token is non fungible, meaning it’s not like money, you can’t exchange one for another; each token is unique.

According to Claudia Schmuckli, Curator-in-Charge at the Fine Arts Museums of San Francisco, the legitimacy of NFT’s going into the artworld signifies a major change. “We are talking about the rarefication of a digital image, which is in theory endlessly reproducible,” says Schmuckli. “With the NFT you are creating an artificial scarcity. It’s a way to create value.”

Schumckli feels the impact on the art world is not so much on the art itself, but rather on the marketplace. This new way of buying and selling art, she shares, “reshuffles artists and agencies in terms of controlling sales of their work.” Artists who sell their art using NFTs retain a stake in the art, earning 10% on future sales. That’s an innovative concept that gives artists more control. 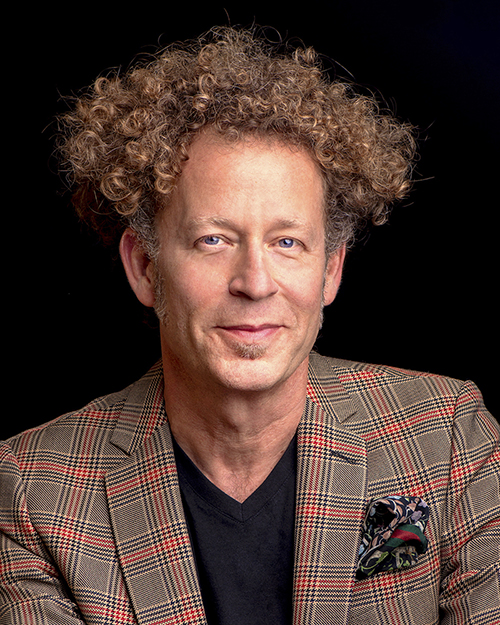 Creatives agree. Artist and UC Berkeley Engineering Professor, Ken Goldberg, who works on the cutting edge of technology and art, is thrilled with the advent of NFTs, because they solve the long-standing challenge of selling art that exists in digital forms.

In 2011, when Goldberg decided to sell his installation, "Mori: an internet based earthwork," that had shown at the Whitney Biennial, there was no established method to effectively sell a piece of art that lived on the Internet. “NFTs provide a very clear way of recognizing ownership. That’s the beauty of blockchain,” Goldberg says. “You have a confidence that if you purchase something, you get what you pay for. No one can steal it from you.”

Some local brick-and-mortar gallery owners have already begun experimenting with NFTs. Gallery owner Claudia Altman Siegel is working with three artists who are creating NFTs, including artist, Lynn Hershman Leeson, who has been experimenting with multiple new media since the 1960s. At 79-years of age, Leeson is creating an NFT from one of several art films she made with actress Tilda Swinton. The NFT is part of series called “8 X 8” featuring eight artists. “Leeson’s NTF is going to be an excerpt of one of Swinton’s lines from one of the movies. It’s about the future so it makes sense that it’s an NFT,”  says Altman Siegal.

Thus far, the NFTs sold by Altman Siegal have not fetched the off-the-chart prices like we’ve read about in the news. “They’ve gone for around the same price as the artist would sell their pieces for normally,” says Altman Siegal. “We feel like trying it out to see where it goes,” she says, “but we're not holding our breath, and waiting for the million-dollar sale to happen.”

Other galleries, such as Catharine Clark, are watching the craze with curiosity. “I’m neither for nor against NFTs,” says Clark, “but so far, I haven’t seen anything that is interesting to me coming from artists working in that medium. I would just as soon be interested in NFT art, as I would a company’s logo that is bought and sold on the stock market,” she says. “To me it’s just about money right now, and invites an interesting conversation, which isn’t to say that at some point someone won’t make something that makes sense to me.”

Goldberg, who is represented by Clark, feels like what we’ve seen is only scratching the surface of what will become possible. “My sense is that most digital artists are seriously considering it right now,” he says. “It’s not hard. You can literally create an NFT in an hour, and then get it set up and registered.  But right now it’s so hot it could collapse very quickly. So artists like me are adopting a little wait-and-see attitude.”

Regardless of the risk, Goldberg is wildly enthusiastic to see NFTs shaking up the art market. “Many people dismiss the art world as being static and conservative,” says Goldberg. “This is helping change that. Sure, it’s a bit of a gold rush right now, and some people will make a lot of money selling memes of toaster cats, and that’s great. If it also helps with getting more people into the art market, then that’s a game changer.”