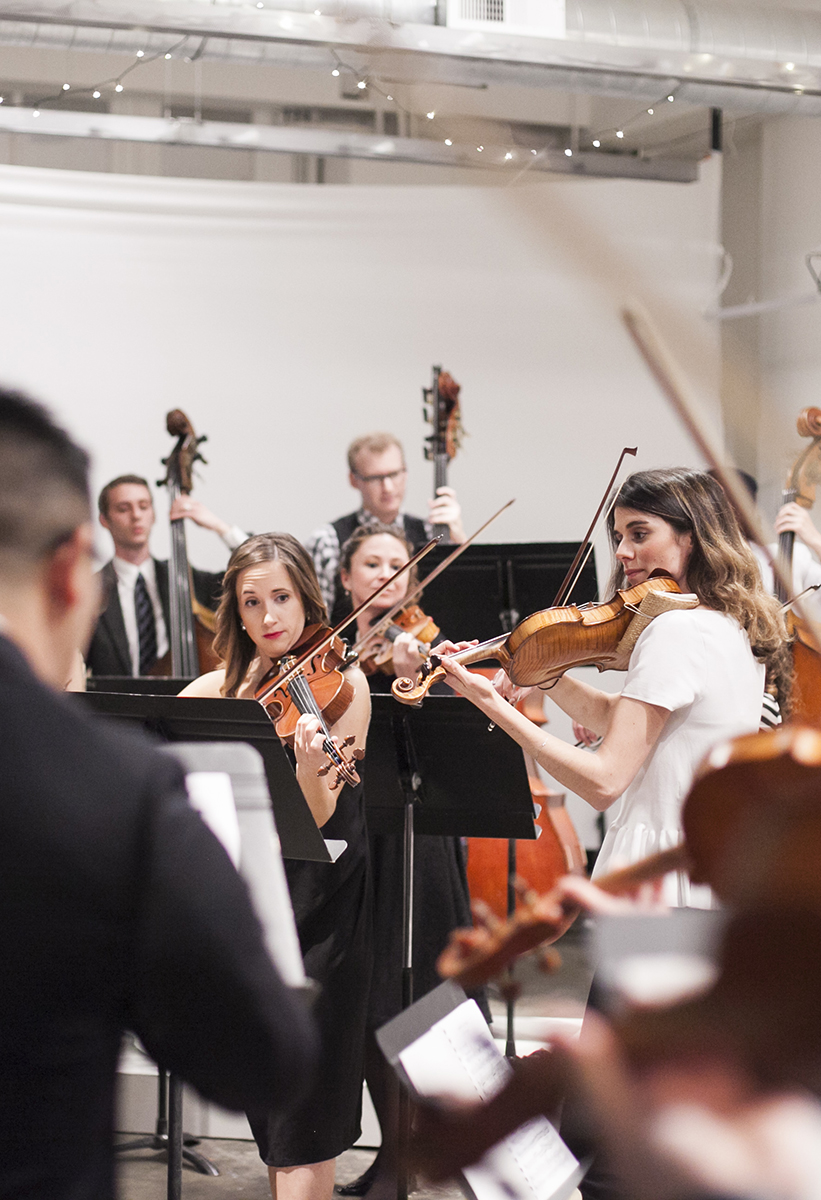 Returning to Live Performance, One Found Sound Is Shaking Things Up 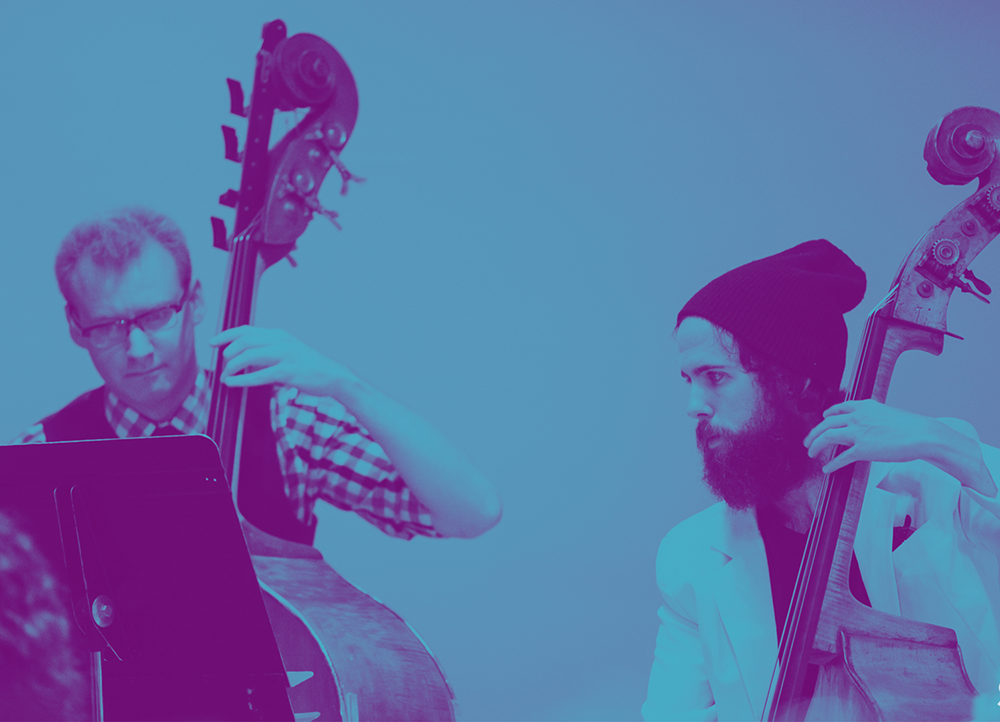 But in 2012, five graduates of San Francisco’s Conservatory of Music set out to do just that. Now, one pandemic later and halfway through their ninth season, One Found Sound has established itself as an unique, budding force in the local music world — all while working to shift the viewpoint of what orchestra music means to modern audiences.

“Those words, ‘classical music,’ conjure such a specific image for most people, don’t they?” says Sarah Bonomo, one of One Found Sound’s founders, alongside Scott Padden, Sasha Launer, Georgeanne Banker, and Emily Kriner. “There’s this idea that classical music is for someone who understands what they're listening to in an academic sense. When you mention Mozart or Beethoven most envision art for high society. But audiences were shushed by force only around the turn of the 20th century, and then this fabricated tradition has been regarded as the standard ever since.”

“We’ve always been intent on forging a new tradition,” she adds, “which is actually a really old tradition - that says, ‘There are no rules. Come as you are.’”

One Found Sound’s first live performance as a group was at Salle Pianos in October 2013. It was, by all accounts, a little scrappy. “We rolled huge carts filled with black chairs and music stands down Franklin Street from the Conservatory!” Bonomo remembers. But the crowded performance proved what the burgeoning collective had always wanted to believe: there was a home for an orchestra that thought outside the box, that welcomed interaction — food and drink, photos, applause — and that could attract music fans of any demographic.

They built from there. They’re now a group of over 30 musicians, and have partnered with local youth organizations ELM (Enriching Lives Through Music) and SCRAP for education initiatives. They’ve played over 40 concerts, moving their seasons from that original home on Franklin to SOMA’s Heron Arts. This year’s program is themed around the cosmos (titles like AURORA and MARS among the evenings on deck) and includes an array of performances — from world premieres by Mary Kouyoumdjian and Joel Hoo, to Ludwig van Beethoven’s Symphony No. 8 in F Major, Op. 93.

But this season also features some crossover collaborations, inspired by the many pivots of the organization’s past two years. From May 2020 to May 2021, One Found Sound produced seven captivating, visually-rich livestreams, working with local artists to pair their musical performances with equally enduring video.

“We asked ourselves an important question at the beginning of the pandemic: What would OFS look like if it existed only in the digital space?” Bonomo says. “We wanted to create an experience that was more than a translation of a live concert to a virtual concert. We wanted people to think, ‘Well, that was unexpected!’”

That goal led them to local filmmaker Max Savage, who has been much of the creative impetus behind the group’s videos and collaborations ever since. “We built that last season to highlight this incredible music and collaborate with artists and dancers, to create a stunning aural and visual experience for our audiences.”

In many ways, said co-founder Scott Padden, their pandemic work — the hustle, the collaboration — harkened back to the group’s earliest days. It had fresh eyes, a fresh vision. Catch one of the clips from One Found Sound’s YouTube channel of the orchestra performing Overture to L'Amant anonyme by Joseph Bologne, Chevalier de Saint-Georges alongside Lynn Huang’s hypnotic choreography to see just how powerful the medium could be. They turned their performances into modern music videos, a visual that served to give greater context to the work, “especially in the era of the six-second TikTok video,” Padden said.

Their return to an in-person season looks a little different. They’ve added the video art of Savage to the roster full time, his captivating work now serving as a part of the entertainment at each event, as well as positioning Savage as OFS’s unofficial archivist, capturing video of each live performance to be utilized as a crossover to their online audiences. Their February 26th performance will feature soprano Bích-Vân Nguyễn, and in March, a performance of original choreography by Babatunji Johnson (an encore from a prior livestream).

Emerging into 2022, OFS feels stronger (and more resilient) than ever.

“Our goal at every performance is to leave people feeling inspired and thinking that there was only one place where they could have that experience - a One Found Sound concert,” said Bonomo, adding that the group has some exciting new projects in the works as well as they approach their 10th anniversary season.

“We’ve always aspired to present this kind of music just like any other live music show. It should be a big party, a big hang that everyone’s invited to,” Padden adds. “Now, after two years of computer screens, we’re back live and we can do that again! It’s back to being that unique opportunity to see this music so intimately. It’s exciting.”