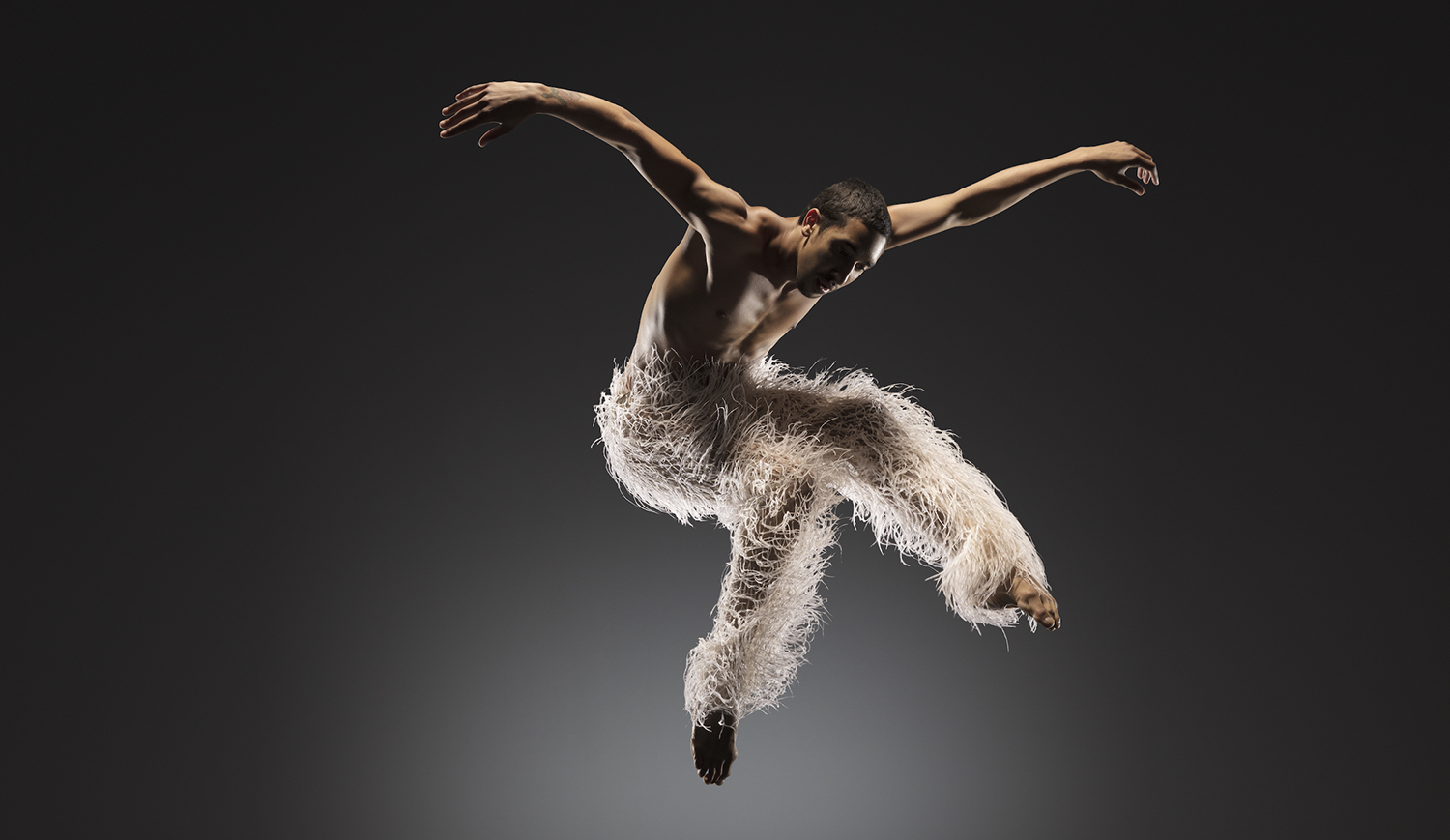 Dance fans set their clocks by Alonzo King LINES Ballet, whose fall and spring performances at Yerba Buena Center for the Arts are anchors of the San Francisco arts scene. Finally, after 18 months adrift on the choppy, performance-less pandemic waters, LINES is returning. For two nights only, on November 6 and 7, the company returns to the YBCA stage with a program titled “Coming Back Home,” and it’s sure to be a joyous reunion with Bay Area audiences.

As always with LINES, there will be much more onstage than marvelous moving bodies. A LINES performance is an immersion for the soul and spirit, a musical journey and a visual marvel. Take “Azoth,” the centerpiece of the five-piece mixed bill. Choreographed by King in 2019, the critically acclaimed piece is illuminated by Jim Campbell’s bold lighting installation and set to a recorded original score by jazz saxophonist Charles Lloyd and composer-pianist Jason Moran. “Alonzo has a way of hearing,” says Moran, a MacArthur Fellow and Artistic Director for Jazz at the Kennedy Center. “His choreography becomes melodic content.”

Moran is touching on an elemental point: Every LINES ballet is more than the sum of its parts, and the parts meld into something new during each performance. “Azoth was believed to be the essential agent of transformation in alchemy,” wrote King in his program notes. “It is the name given by ancient alchemists to mercury, the animating spirit hidden in all matter that makes transmutation possible. Azoth is believed to contain the complete information of the whole universe.” 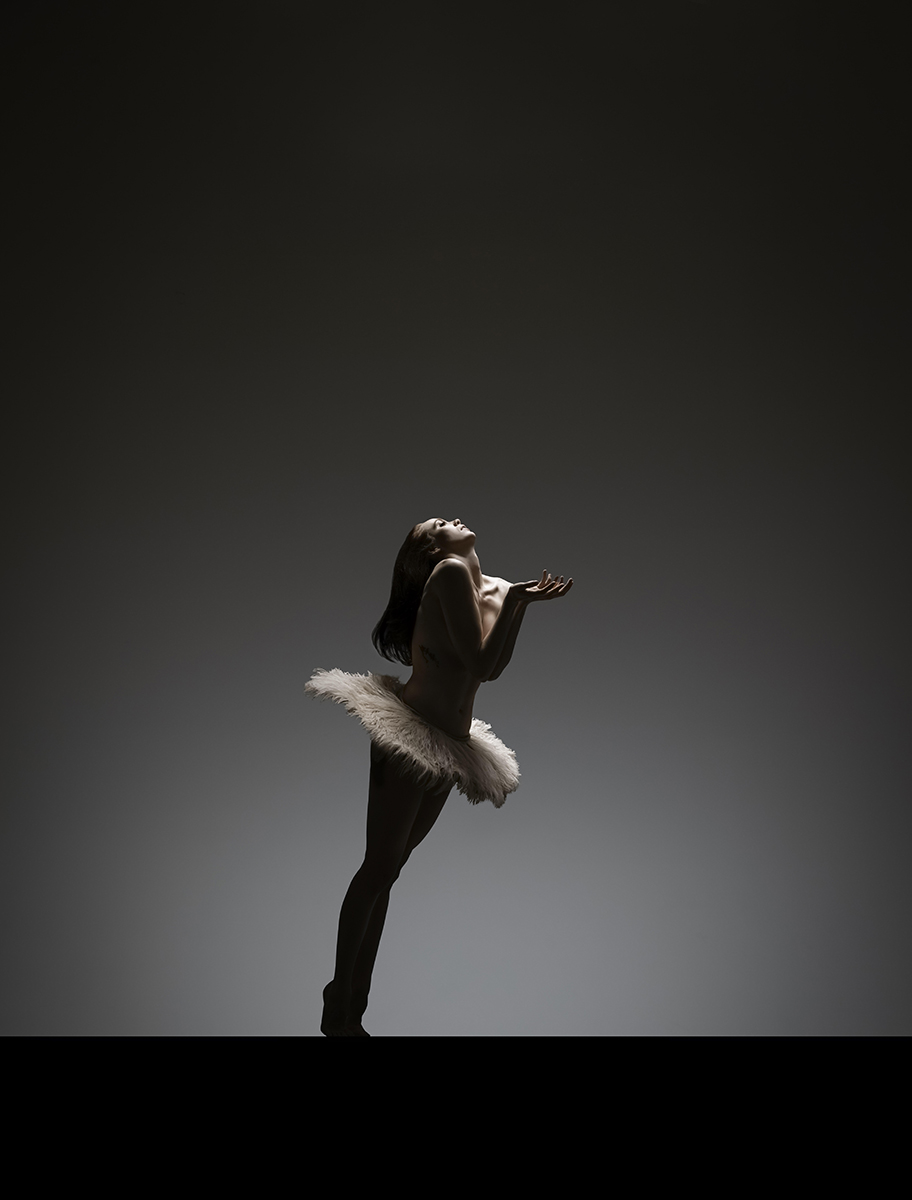 King and the dancers conjure the spiritual through the physical—the kinetics of movement, the expansive potential of the human body, morphing shapes in space, and the visceral pleasure of being in the room where spectacular dance is happening. That alchemy was in full force during the first weekend of October, when LINES performed at the San Francisco Symphony’s re-opening night concert.

“Azoth” shares the bill with excerpts of four other LINES works, each offering a unique constellation of sound, movement, and art. The music of jazz saxophone legend Pharaoh Sanders sets the tone for “Radius of Convergence,” while “Grace,” commissioned by Grace Cathedral, is set to sacred music and investigates the relationship between our physical and spiritual selves. Tabla virtuoso Zakir Hussein created the evocative music for Rasa, which underscores shimmering virtuosic movement. And King’s masterful “Writing Ground” draws from poems by award-winning Irish author Colum McCann in episodic dances set to eclectic music from cultures around the globe.

A few days after the shows at Yerba Buena Center for the Arts, LINES will embark on a two-month tour of France, from Saint-Denis and Avignon to Toulon and Rennes. Two nights in San Francisco may not be a lot, but King, the dancers and the audience will make the most of it—and their next homecoming is only a matter of time. 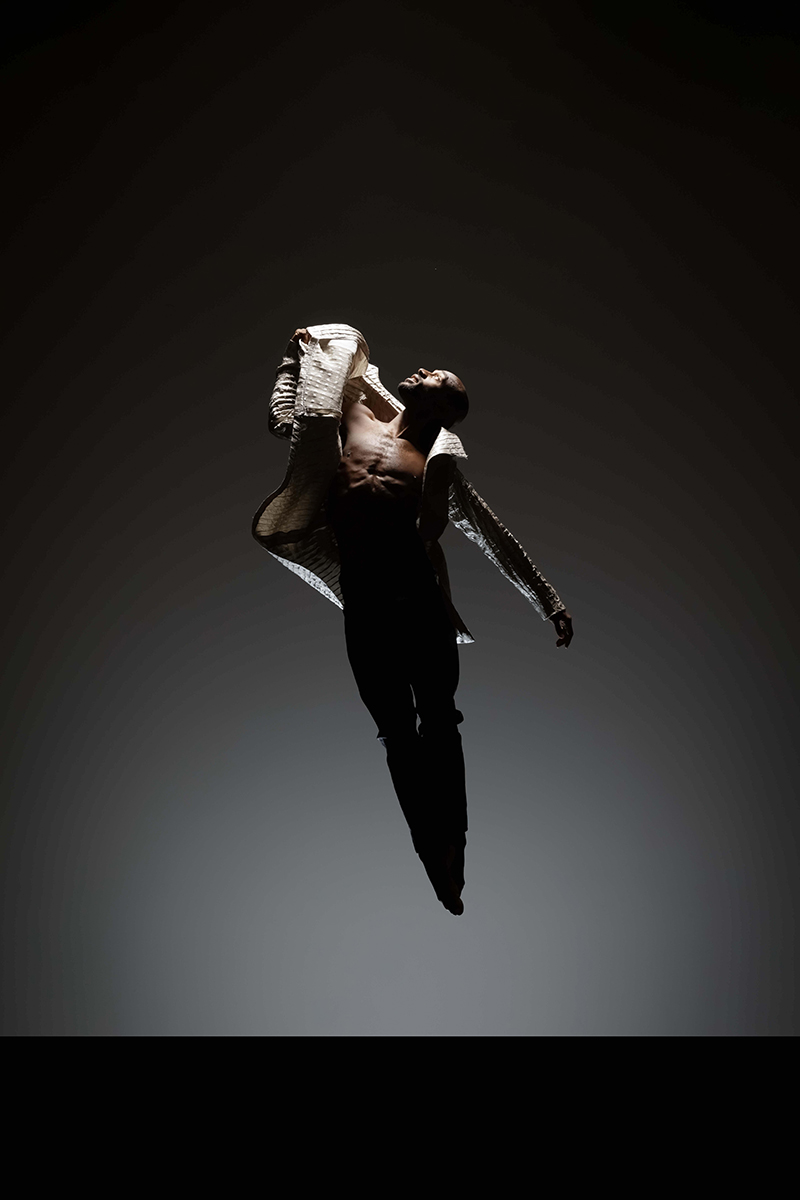 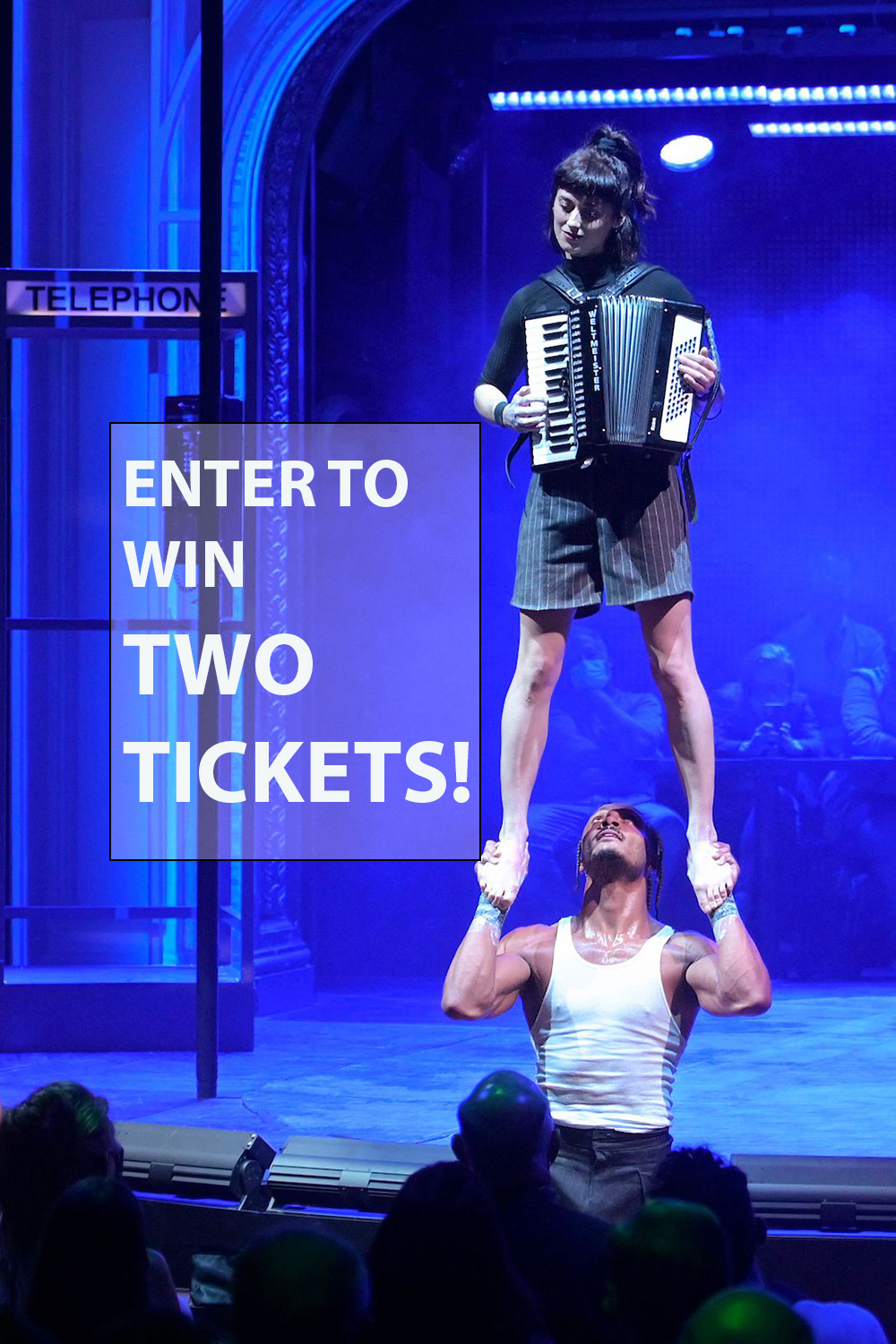 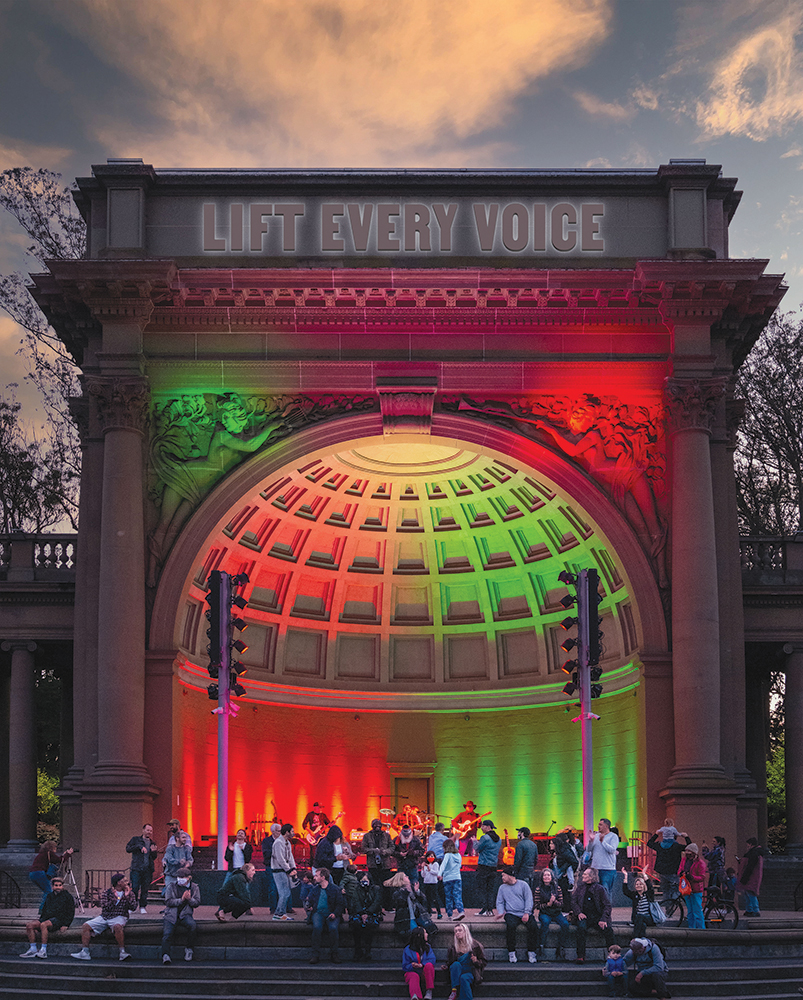