If There’s One Thing Dancers Know How To Do, It’s Pivot...

Multi-hued leaves pooled around the trunk of a tree. Shrubs and plant-life in a transitory, almost purgatory, state of being - shedding the old and preparing for what’s to come. Fall imagery, to be sure, but I think we can all agree that this entire year (especially since March) has felt equally senescent.

Like so many other fields, the dance community has watched leaf after leaf plummet to the ground due to COVID – cancelled events; postponed premieres/projects; unmarked milestones; abandoned theaters and studios. And yet, the tree that is the performing arts still sprouts promise on its various branches. Branches ripe with innovative problem solving, plasticity, adaptability and hardiness. Look closely and you can see the new growth present amidst the loss.

This fall, a number of these burgeoning endeavors will burst onto the scene. It won’t be how they were originally planned or imagined, but these examples show that the San Francisco Bay Area dance ecosystem continues to blossom.

In the middle of the month, a beloved SF choreographic tradition returns for its 17th edition, Epiphany Dance Theater’s San Francisco Trolley Dances. Under the direction of EDT Artistic Director Kim Epifano, SF Trolley Dances invites artists and companies to perform in numerous sites around the city. Viewers are then organized into multiple tour groups to traverse the performance route on foot and via public transit. The experience, which is committed to being a free event, is one of layers, textures and varying movement styles as dance and physicality converse with stunning San Francisco vistas and vibrant structures. “SF Trolley Dances has earned a reputation for its grassroots involvement in the communities where artists are sited; building relationships with the residents and businesses along each year's route so that by the weekend of performances, the event feels truly reciprocal with works that are authentic gifts to the neighborhoods they're in,” recounts Epifano, “for the health and safety of everyone this year we have had less interaction with the neighbors along our route.”

2020’s San Francisco Trolley Dances is most definitely on, but different, moving from “the street to the screen,” as coined by its organizers. All the participating companies (an impressive line-up of Arenas Dance Company, Fog Beast, Post:Ballet, 13th Floor, Zaccho Dance Theatre and host, EDT) will film their respective contributions which Epifano will compile into a cohesive tour. The result will be screened online for viewers on Saturday, October 17th and Sunday, October 18th at 11:00am. “I'm excited for the opportunity to use video as its own language to not only reveal the movement of the performers, but the topography, architecture and history of the locations along our route,” she shares, “an added bonus is that with video we'll have a chance to reach new audiences, both within the Bay Area and outside it."

Another mainstay in San Francisco dance, Hope Mohr Dance’s The Bridge Project also shifts to digital and virtual platforms this fall, co-curated by Hope Mohr, Cherie Hill and Karla Quintero. “Led by working artists, The Bridge Project is an interdisciplinary performing arts platform that has developed over time in response to changing culture and political contexts,” Mohr explains, “what began as a feminist platform for shared dance programming has evolved into an intersectional project with an explicit cultural and racial equity agenda.” Each year has a thematic center and for this iteration, that theme is the practice and politics of movement improvisation (fittingly titled Power Shift: Improvisation, Activism and Community). “In the early stages of curation, we tossed around the idea of improvisation equaling freedom - many movers responded that when they improvise, they feel free,” adds Hill, “but what is freedom and who experiences it?”

Spanning two months (September 13-November 22), The Bridge Project features streamed workshops, classes, panels and performances designed to facilitate a deep dialogue about movement improvisation and social justice. And in this journey, a wealth of perspectives and experiences is imperative. “Not only does HMD’s 2020 Bridge Project mark the program’s ten-year anniversary, it’s also the first time the program is co-directed,” relays Quintero, “Hope, Cherie and I envision Power Shift as a space where artists can come together to exchange improvisational tools and practices that can enrich artmaking as well as support community organizing and visioning.” And similar to SF Trolley Dances, while moving to digital platforms has meant changes to The Bridge Project’s offerings, Mohr, Hill and Quintero are eager about the possibilities and potential opportunities the new plan affords. “The virtual format opens events up to attendees not currently living in the Bay Area, possibly even a larger audience than venue capacity would allow,” Quintero continues, “though we are still learning and adjusting.”

No stranger to screens or screenings, the San Francisco Dance Film Festival (SFDFF) will also look different than it has over the past decade. Known for its weeklong showcase of international dance film content, previous festivals have brought exquisite feature-lengths, broad short film programs, panels and interviews to audiences at the city’s most celebrated screening venues. Places like the Roxie Theater, Brava Theater Center and the Delancey Street Screening Room. For this eleventh edition, which launches on October 18th, those in person options are, of course, off the table, so all the content will be available for streaming online. “Thanks to a new partnership with Marquee TV, we’ll be presenting our first online festival through a streaming platform that is already bringing world-class dance, music and theater to international online audiences,” outlines festival Founder and current Director of Programming Greta Schoenberg, “along with the twelve featured film programs, we’ll also stream ancillary offerings such as a ‘red carpet’ opening event, artist talkbacks, a filmmaker forum, trivia, mixologists, and other fun surprises offered through the Festival's website and social media platforms.”

So many phenomenal events make up 2020’s SFDFF line-up, including dance shorts from Bay Area filmmakers, a documentary on the legendary Gwen Verdon and Director Khadifa Wong’s Uprooted: The Journey of Jazz Dance with Debbie Allen. Uprooted holds particular excitement for Schoenberg as does the third installment of SFDFF’s ongoing Raising Voices program, “Uprooted lays out an entertaining and thorough history of dance and culture in America, bringing new voices to light and rethinking commonly accepted historical narratives and Raising Voices’ collection of short, provocative, activism-based dance films will be followed by a spirited conversation with the artists.”

Visit the following websites to get complete schedules for these three events: 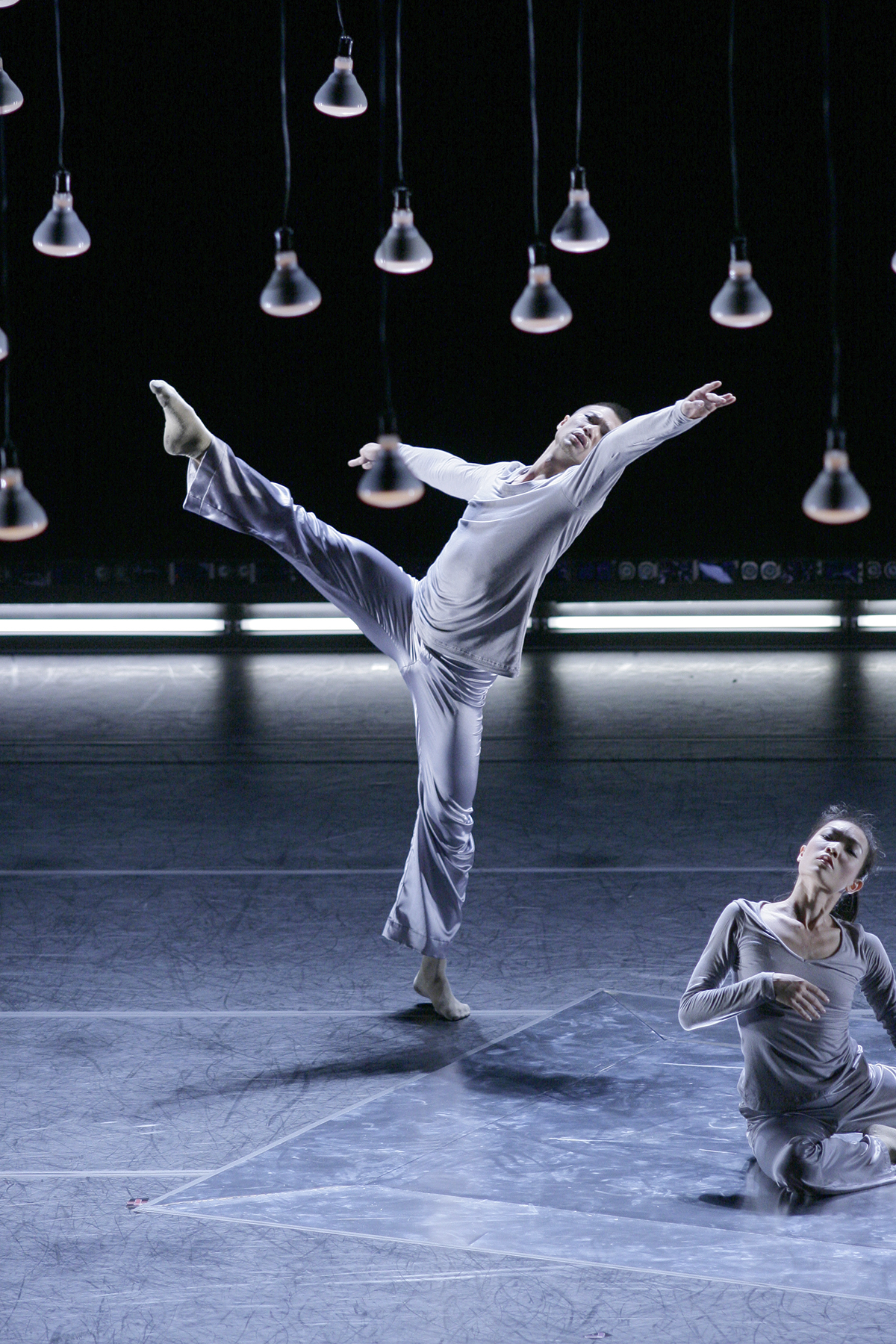