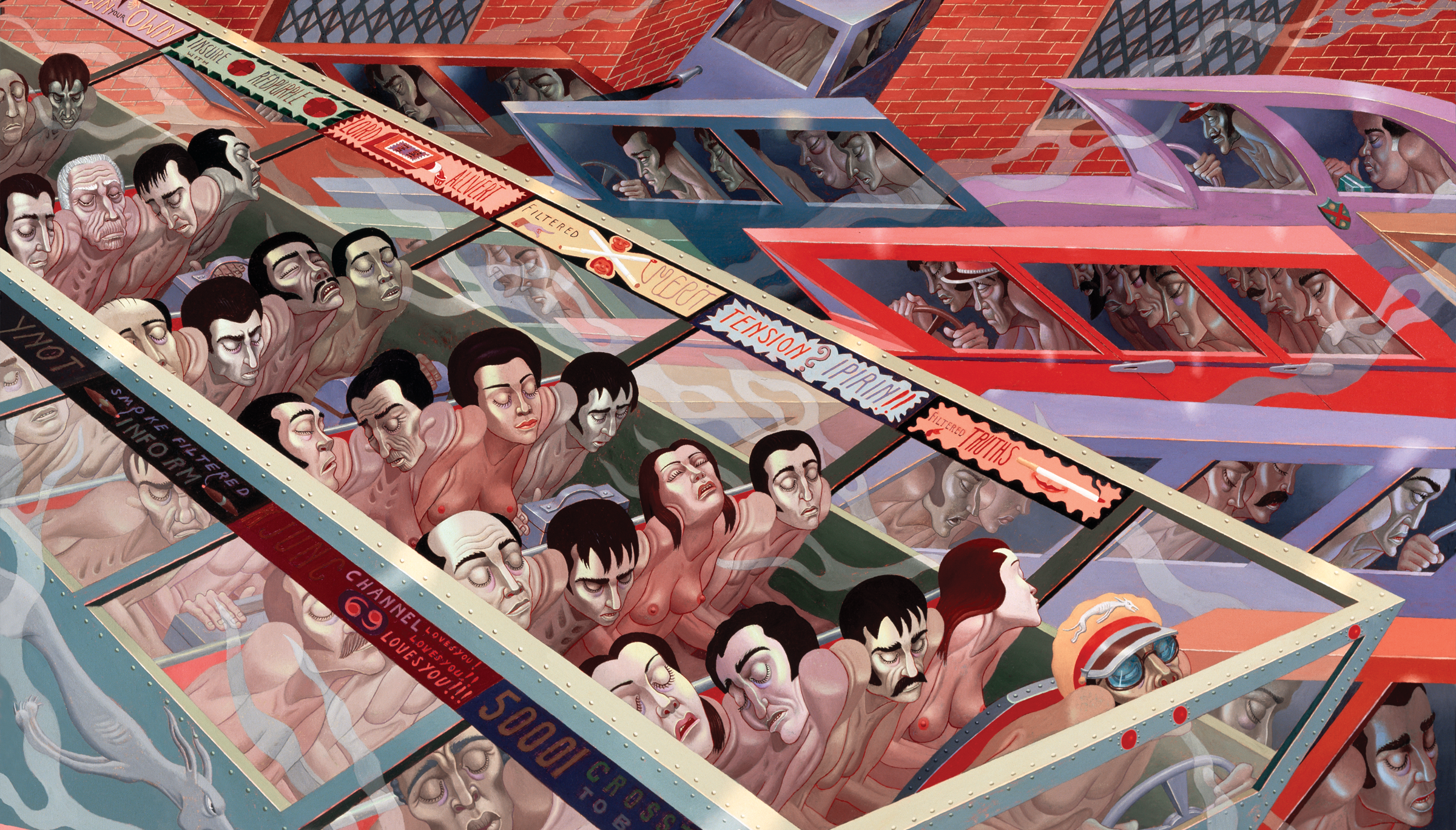 Festival Stronger Than Ever In Its 23rd Year 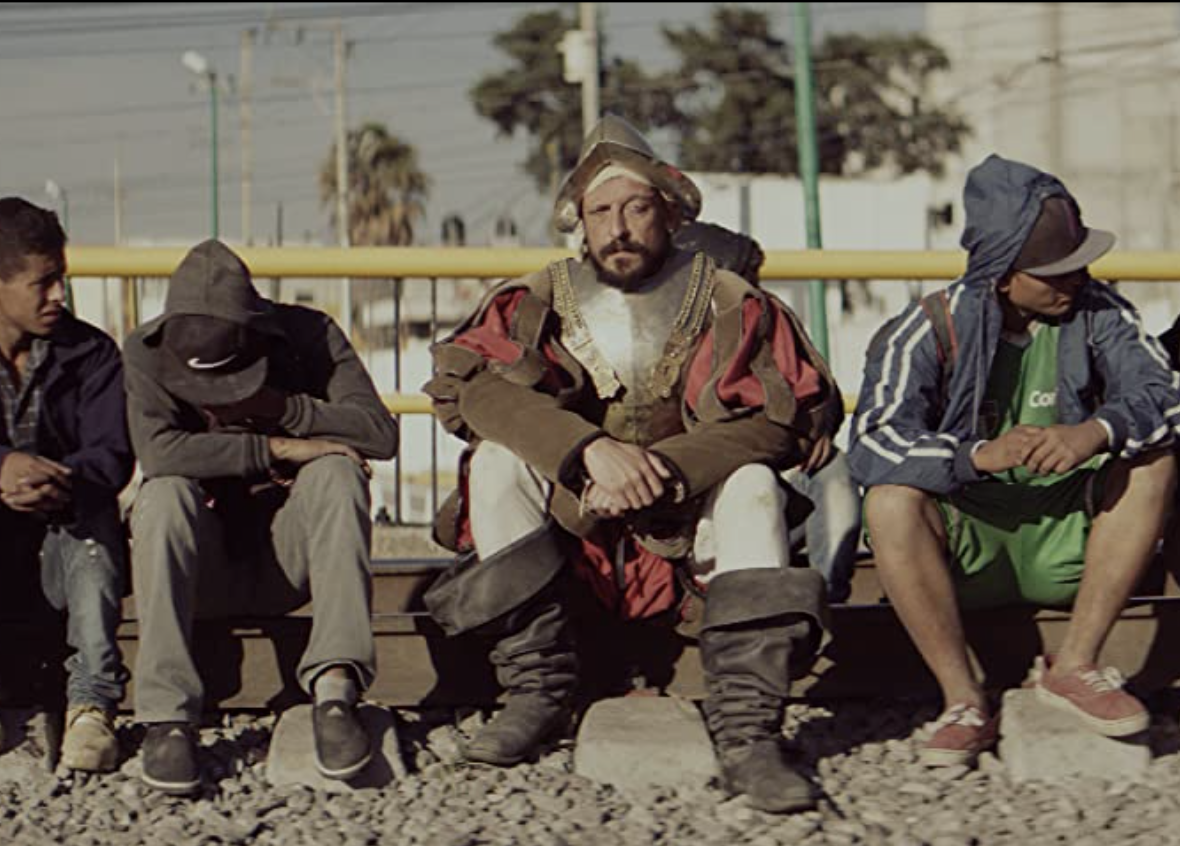 This year’s SF Indiefest features a good smattering of Bay Area cinematic talent among its 80 independent films. Oakland filmmaker Rodrigo Reyes will be awarded this year’s Vanguard Award for his hybrid documentary/fiction piece, “499,” that follows a 16th-century conquistador on a modern-times journey through Mexico where he travels from countryside to bustling cities seeking out relatives of murdered activists and detailing the effects of colonialism and dehumanization on societies. The dream-like cinematography earned Reyes Best Cinematography Award at Tribeca Film Festival last year. SF IndieFest prides itself on recognizing unconventional, risk-taking filmmakers that are redefining the cinematic form, so Reyes is someone to watch. Tickets 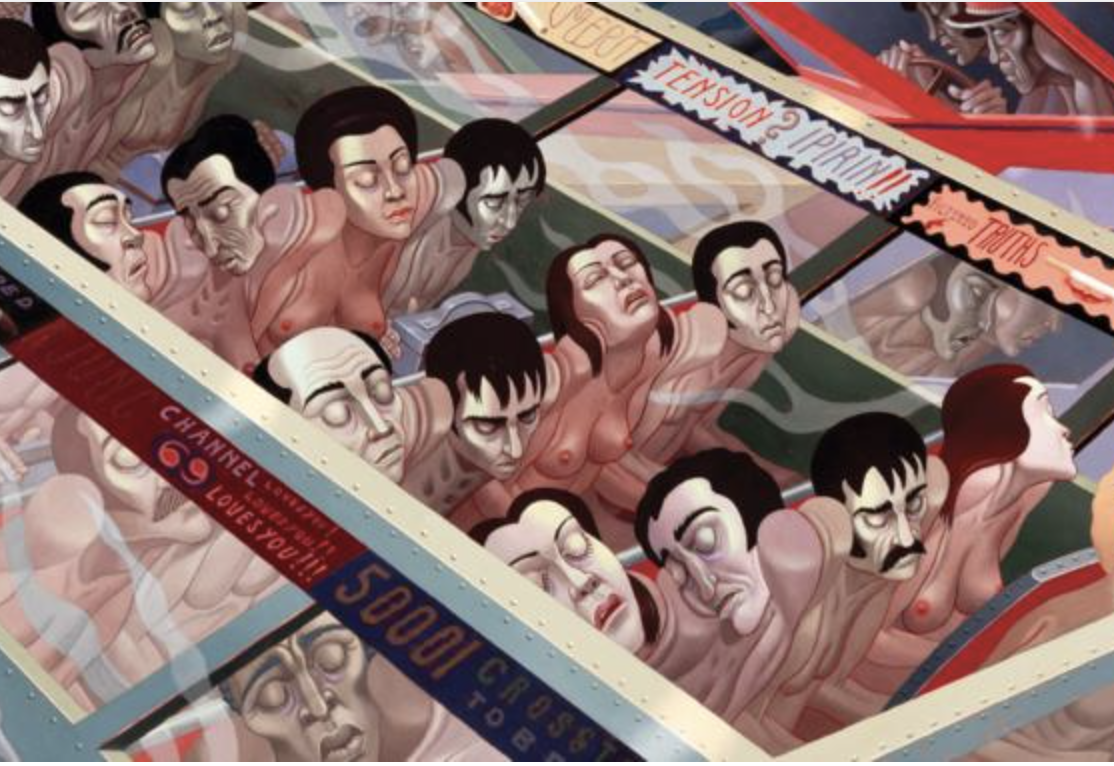 Another Bay Area-connected film is “Truth Be Told: Irving Norman and the Human Predicament" which profiles the life and work of Lithuanian/San Francisco Bay Area Social-Surrealist artist, Irving Norman (1906-1989).

Through well-crafted interviews with Bay Area art curators, the film explores 80 of Norman’s works offering his personal social commentary that began after his first-hand experience of the Spanish Civil War. The artist went on to depict life as he saw it - in terms of good and evil, man’s inhumanity to man, the horrors of totalitarianism in the 20th century - through technically intricate and colorful drawings, oil paintings and watercolors created at his Half Moon Bay home where he lived with his wife Hela until his death in 1989.

“I don’t want the horrors of war to ever be forgotten,” says Hela on the importance of her husband’s work. A refugee from wartime Germany, and undoubtedly the great woman behind the great man, she adds a gentle and powerful tone to this well-crafted documentary by Half Moon Bay-based filmmaker Ray Day.

“People want to turn a blind eye to the reality of a world rapidly growing smaller and smaller and seemingly more violent around them. Norman’s work calls for them to open their eyes.” Day told the Half Moon Bay Review on release of the film in 2018. Tickets 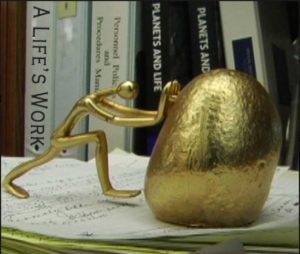 On the subject of lifetime achievements, director David Licata’s documentary “A Life’s Work” features four visionary souls who have undertaken projects so great that they are unlikely to complete them in their lifetimes. The film allows us a glimpse into the work of all four: Astronomer Jill Cornell Tarter and her lifelong search for extraterrestrial intelligence through monitoring electromagnetic radiation for signs of transmissions from civilizations on other planets; Professor Robert Darden seeks out, preserves and catalogs the most unknown and at-risk music from the 1940s to the 1970s the "Golden Age of Gospel”; Architect Paolo Soleri and his ambitious architecture-meets-ecology “urban laboratory” project, Arcosanti, located in the Arizona desert; The Milarches, a father and son duo of tree farmers who set out to replenish the country’s diminished forests and have successfully cloned old-growth redwoods (previously thought undoable) The project has already planted 75 Champion Coast redwood saplings in the Presidio that have the potential to grow into the world’s largest trees.

Lofty goals all, and the benefits of preservation and exploration of architecture, music, nature and science - well captured in this documentary - will serve us all. Tickets 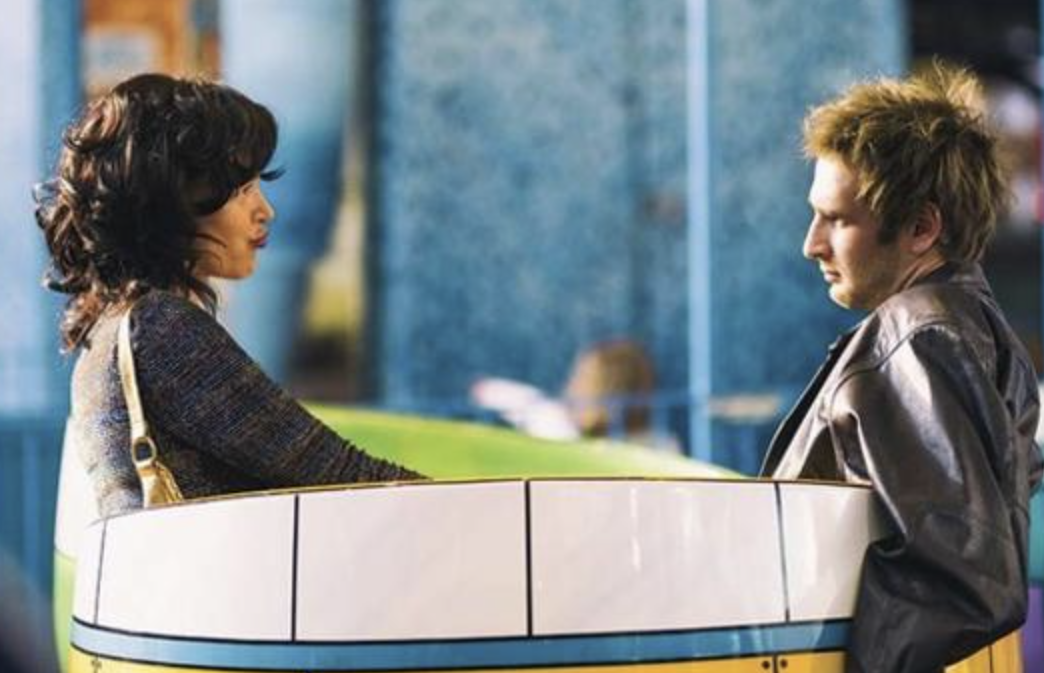 A young brain-damaged man and a homeless drug-addicted prostitute take a dark romp through the gutter together, resulting in a strangely sweet and poignant tale of depravity and loneliness. And a bonus is the impressive musical score by Portugal the Man. Tickets