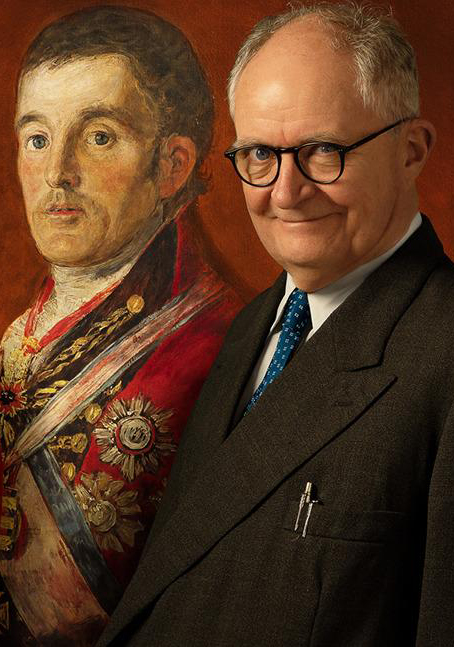 As Covid prevented a festival in 2021, The Mostly British Film Festival has accumulated two years worth of entries to make for a rich windfall of films to be shown this year. In addition, release dates have been pushed back to Spring which makes more titles available for the festival. 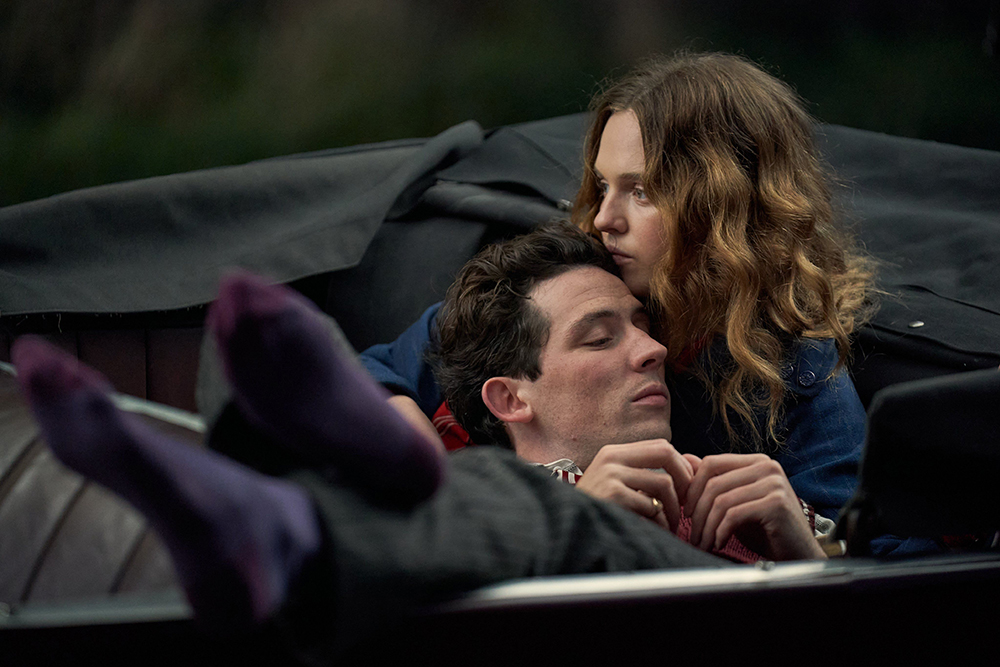 This year's additions include “Mothering Sunday,” adapted from Graham Swift’s novel and dramatizing the secret affair between a young housemaid who knows her place and the well-heeled son of the family’s neighbor, who does not. Star-studded with Josh O’Connor and Odessa Young as the lovers and Colin Firth and Olivia Colman as the neighbors, this sensuous portrait deals with themes of love, lust, grief and loss.

“The Duke” is another much-awaited new film, offering just the right amount of spirit and whimsy to qualify as a perfect festival opener. Compared by critics to the work of Frank Capra, it recounts an incredible true story of a British taxi driver (played by Oscar winner Jim Broadbent) who steals Goya’s prized portrait of the Duke of Wellington from London’s National Gallery in the early hours. His motive turns out to be altruistic. Fellow Oscar winner Helen Mirren appears as his skeptical wife.

Romantic movies dot the festival but they are far from conventional rom-coms. In “Nobody Has to Know,” a Belgian farmhand retires to a remote Scottish Island where he loses his memory following a stroke. “Game of Thrones”’ Michelle Fairley plays a local woman who fills him with stories of their torrid romance preceding his amnesia. But she may not be telling the truth. The film captivates with its tale of guilty secrets, regrets and longing, challenging the very roots of sexuality and love.

In “After Love,” winner of Best Film and five other awards from the British Independent Film Awards, the wife in a Muslim marriage has her life upended first by her husband’s sudden death and then by the discovery that he’s shared a secret affair with an independent French woman as different from his wife as can be. Be prepared for another twist when she infiltrates this mistress’s home.

The always sprightly Jacki Weaver stars in “Never Too Late” as the love of a retired Vietnam veteran (James Cromwell), who only realizes his strong feelings for her when they are both in the latter decades of their lives. His attempt with some of his cronies to break out of a retirement home to be with her is sure to elicit cries of laughter and just plain tears.
“Ammonite” is one of those terrific films that disappeared quickly from theaters during the Pandemic. We are bringing it back to the big screen where it deserves to be seen. A lesbian love story set in the 19th century, it pairs Kate Winslet as a famous real-life paleontologist with the winsome Saoirse Ronan as the wife of a fellow scientist called away from his post, leaving the two women on their own. Slowly the film heats up, becoming super steamy as two of cinema’s finest fall in love — or is it lust.

In “True Things,” Ruth Wilson risks her job and the life she’s made to plunge headlong with a carnal relationship with an inappropriate lover played by Tom Burke. The film explores whether sexual gratification is ever worth the gamble.

Our festival devotes a whole day to the Irish Spotlight, featuring four films from Ireland, including “Deadly Cuts” a black comedy about a hair salon whose stylists become accidental vigilantes and “End of Sentence” about a father and son who discover things about themselves when they journey to Ireland to scatter the ashes of their wife and mother.

Documentaries this year are especially strong. We are honored to present the U.S. premiere of “My Name is Gulpilil,” winner of Best Documentary from the Australian Academy of Cinema and Television. The film traces the life and career of David Gulpilil, Australia’s most acclaimed indigenous actor, known for starring in “Walkabout” and “Crocodile Dundee.” “Somebody Up There Likes Me” shines a spotlight on Rolling Stones guitarist Ronnie Wood. The charming musician muses on her career with the Stones, his passion as a painter and his struggles with drug and alcohol addiction. Oscar-nominated director Mike Figgis (“Leaving Las Vegas”), himself a musician, vividly brings Wood to life. 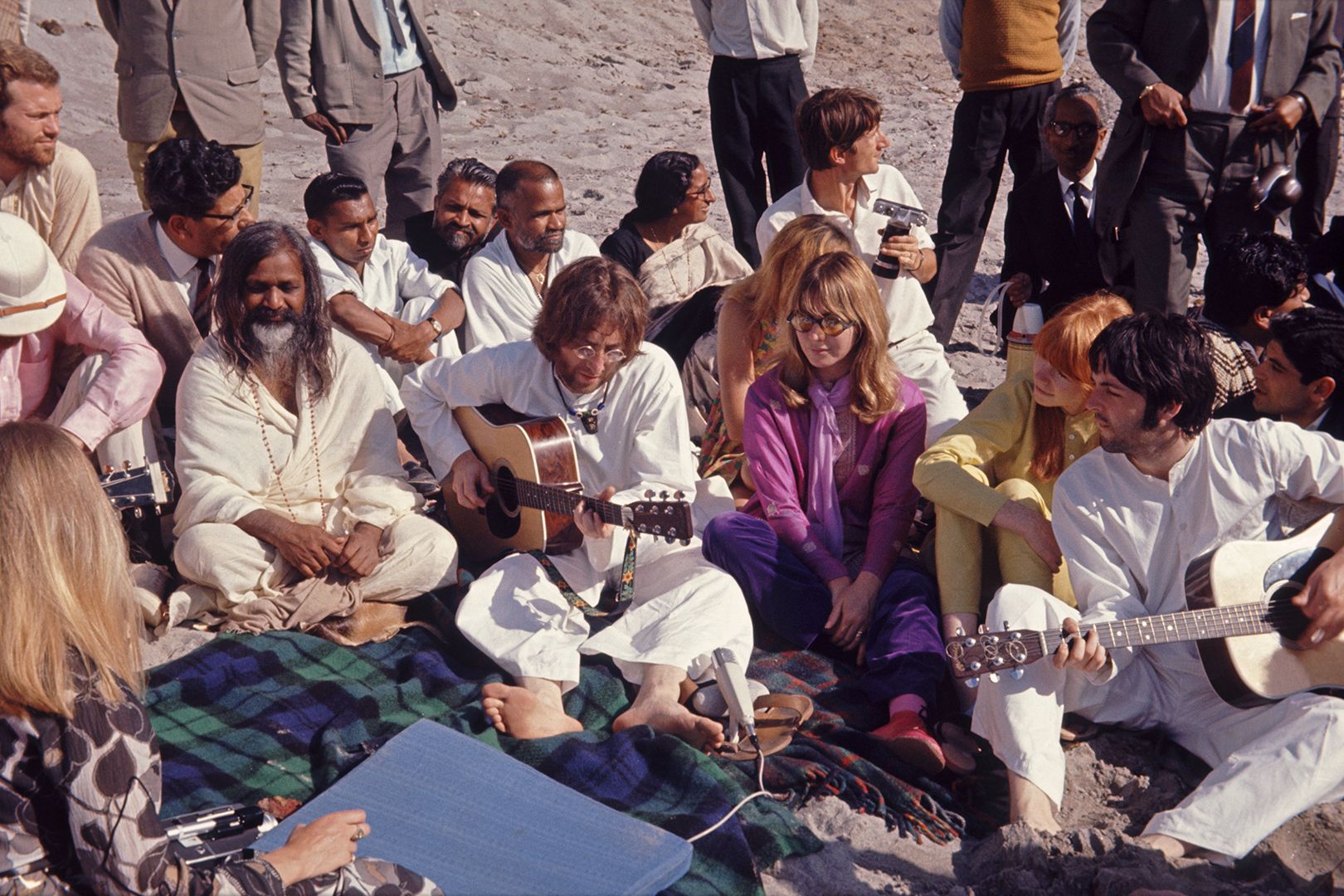 Our closing-night documentary “The Beatles and India” comes to us through a new partnership with the BBC’s BritBox. For the first time, the Fab Four’s love affair with this country is revealed through rare archival footage, recordings and photographs as well as accounts from people who were present and eye-popping location shots. John, Paul, George and Ringo’s fascinating journey from their celebrity lives to a remote Himalayan ashram in search of spiritual bliss inspires a burst of creative songwriting.

A series pass to all 26 films assuring early access to the theater and reserved seats is available for $250. Individual tickets are $15/$12.50, with opening night at $30/$25 and closing night, $25/$20. Tickets may be purchased at mostlybritish.org (where you can also find out who qualifies for discounted prices) or at the Vogue Theater box-office at 3290 Sacramento Street. The Mostly British Film Festival is presented by the San Francisco Neighborhood Theater Foundation.

- Maxine Einhorn and Kathleen O’Hara contributed to this story