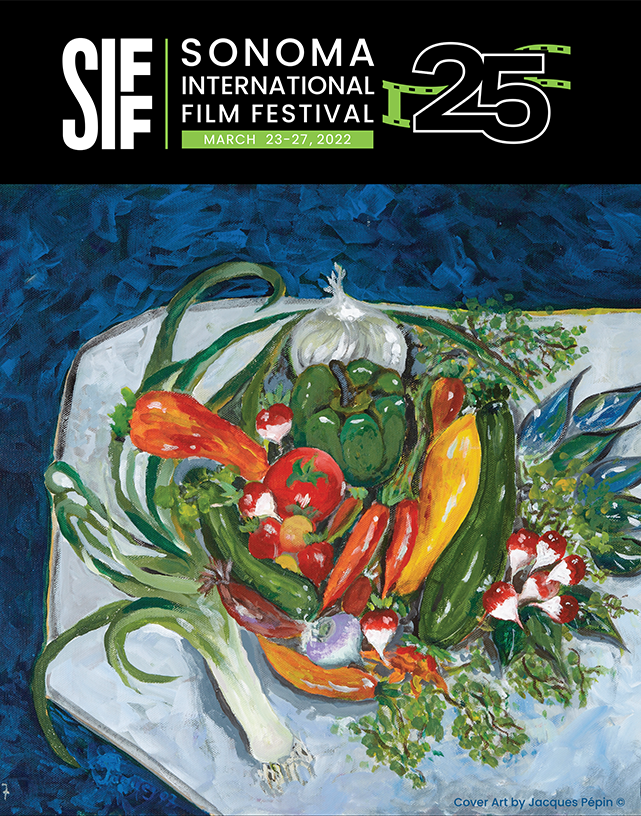 Sonoma Film Festival Cooks up a Feast of a Program

“This landmark festival is designed to showcase the best in new films from around the world, international film talent, unbelievable culinary events, local favorite free public events, and a whole lot of fun for festivalgoers in between,” said Kevin W. McNeely, SIFF Artistic Director. 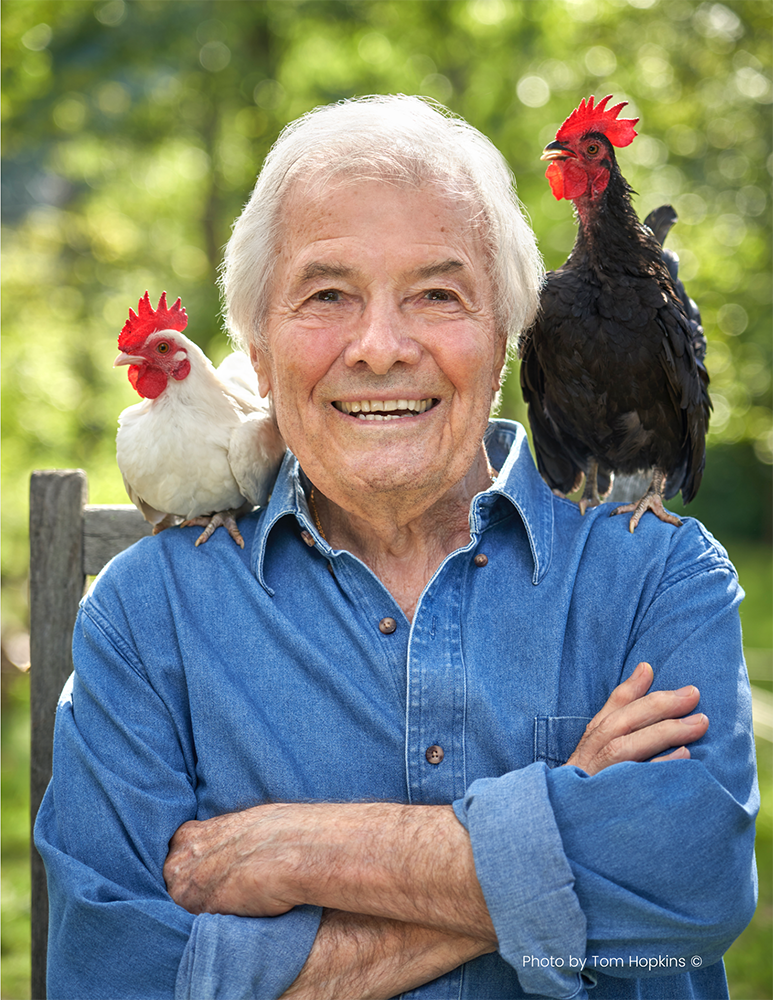 On Friday, March 25, actress Jacqueline Bisset will be awarded the SIFF Cinematic Excellence Award for her body of work at the festival - in conjunction with the screening of her most recent role in Director Russell Brown’s “Loren & Rose” which tells the story of a bond forged between a young filmmaker and an iconic actress during a single meal. 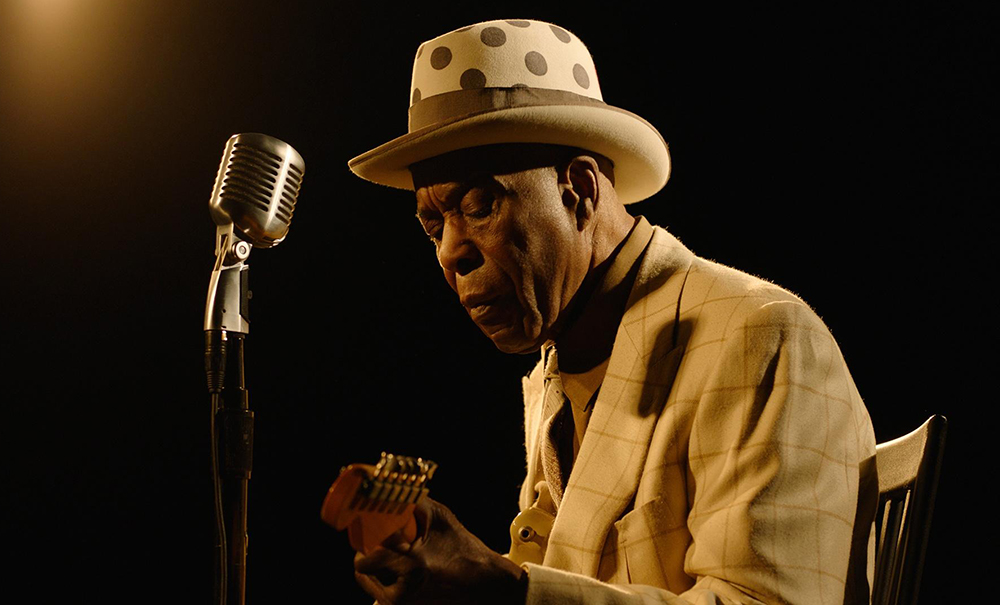 Included in the world premieres are a number of notable documentaries. “Children Of The Vine,” directed by Brian Lilla portrays a global nightmare as farmers and scientists question the impacts of pesticides and herbicides on human health. “Fair Play,” directed by Jennifer Siebel Newsom, takes a deep look at domestic inequity, making visible the invisible care work historically held by women. “Buddy Guy - The Blues Chase The Blues Away,” tells the story of how Guy - from a sharecropping family in rural Louisiana - was inspired by John Lee Hooker and played his way onto the blues circuit performing, recording and befriending the likes of Muddy Waters, Howlin' Wolf, Otis Rush.

Short documentaries include, “True Wild,” by one of the world's most knowledgeable biologists on wolf behavior, Val Asher. Having spent more than 20 years working with wolves Asher’s wisdom and insights are invaluable in demystifying one of North America's most elusive animals. The 10-minute documentary “Santa Barbara Weed County” examines the budding conflict between cannabis and wine in Santa Barbara County. 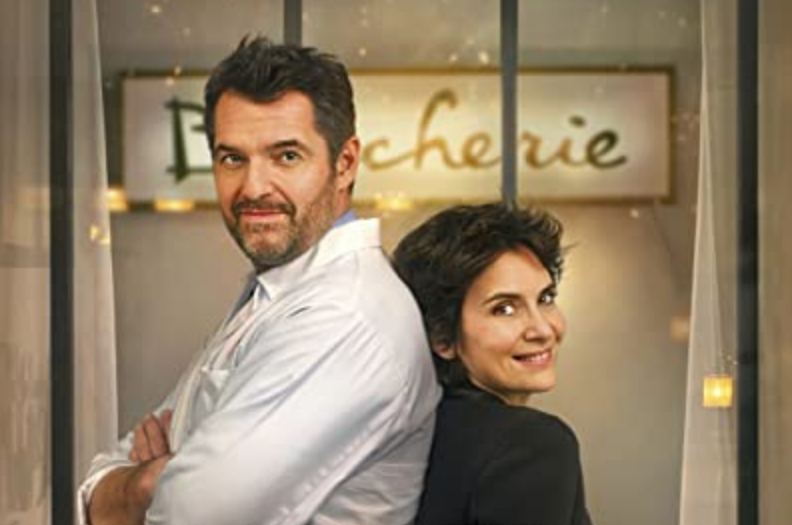 Arnaud Ducret and Geraldine Pailhaus in "The Butcher's Daughter"

The festival closes out on March 27 with the North American premier of French film “The Butcher’s Daughter” (“Tendre et Saignant”) directed by Christopher Thompson. The film tells the story of a fashion magazine editor’s inheritance of the family business: a butchery.