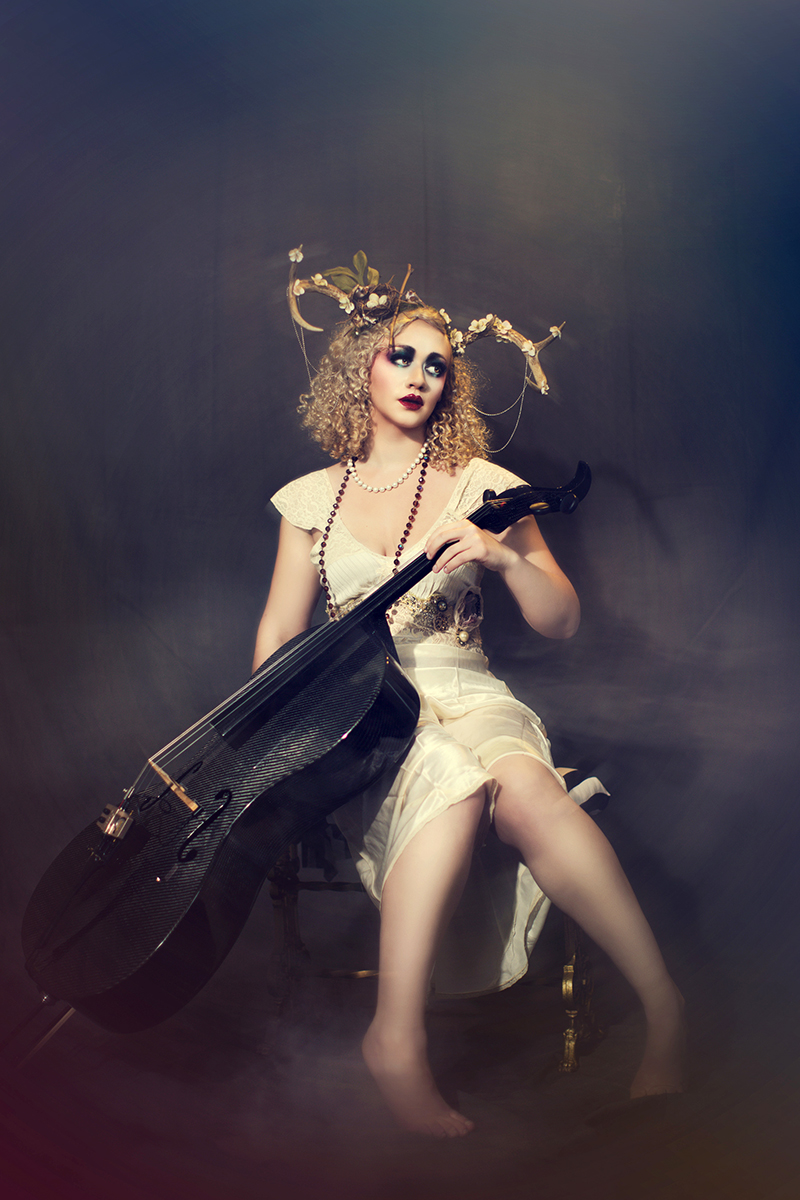 The State of The Stage

San Francisco Shakespeare Festival artistic director Rebecca J. Ennals is at her computer, watching a rehearsal of a scene in the third act of “King Lear” in which the Duke of Gloucester’s eyes are gouged out. “There are gruesome special effects going on right now!” she reports by phone. The actors are in front of green screens in their individual studios. They can’t see each other; they’re moving around according to tapes on their walls. The company’s “tech wizard” will eventually combine them all into one big picture. “You forget that these seven actors are in seven different houses [one is in Pasadena] all doing a major combat sequence that’s difficult in person let alone onscreen,” Ennals remarks. When the drama opens for audiences, it will be performed live onscreen, the actors fully customed, with props and digital backgrounds.

“Lear” was initially scheduled for the company’s free Shakespeare-in-the-parks this summer, but when the pandemic hit, Ennals and staff, with director Elizabeth Carter, initially held a workshop reading on Zoom. “So many theatres were not knowing how to go forward,” says Ennals, “but after the workshop we agreed that no matter what, we’d do it.” Carter’s “Lear” is set in a racially mixed alt version of America with a female Lear (the formidable Jessica Powell).

SF Shakes is experimenting with new technology, similar to video game technology, for this production. “It’s kind of like combining a bunch of avatars in a digital world,” says Ennals, “but with actual actors’ faces and bodies.” It demands a lot of the actors: to do their own makeup and costume changes and laundry, prepare their own blood packs, manage their own props (everything is delivered to their doors in advance; the actor in Pasadena gets a big package in the mail). “It’s a weird time,” sighs Ennals. Live on YouTube, July 18-Sept. 27

Other theatres in the area have chosen other approaches to staying connected to their audiences, continuing to create art and hopefully making a little money, usually through donations.

For example, Shotgun Players in Berkeley recently staged live Zoom performances of the intense two-hander “The Niceties” by Eleanor Burgess, upping the ante on many local Zoom performances by providing the actors with green screens, rehearsing for weeks (with director Leigh Rondon-Davis), coordinating their props (so that they could hand each other things convincingly across Zoom borders), creating digital backdrops. Unlike most of the shows that theatres are cobbling together, for this one, which ran for only six performances, viewers had to buy tickets. Artistic director Patrick Dooley says about 100 were sold for each performance. “The Niceties” had originally been scheduled for this season; so too was the next Shotgun play: “Quack,” by Eliza Clark, an of-the-moment comedy about a “so-called feminist man,” a doctor.

In fact, Dooley is thinking that maybe Zoom performances can eventually be part of a parallel season, with plays written specifically for this platform. “There’s an opportunity to expand our audience,” he muses. “People like my mom, who lives in Virginia, can see the show!”

But he acknowledges there is plenty still to learn about the technology. In “Niceties,” both actors had external mics, but everyone’s laptop is different, as is everyone’s home studio, so the audio levels were not exactly in sync.

Theatres have been experimenting with many different aproaches. The San Francisco Mime Troupe, normally performing in parks every summer with a new original musical political satire, opted for radio plays: a hilarious, summer-long series of podcasts, under the umbrella title “Tales of Resistance,” in four styles—detective-noir, horror, sci-fi and adventure—that are recorded and that spin out biweekly, on local radio stations and on the Troupe’s website, throughout the summer. The Troupe’s ensemble of actors is well equipped to transfer their prodigious talents to auditory media. more

San Francisco Playhouse offers “Fireside Chats,” artistic director Bill English’s interviews and discussions with artists on the company’s YouTube channel, as well as a series of “Zoomlets,” first-rehearsal readings during which directors discuss the plays with the actors; for Patricia Cotter’s “Rules of Comedy,” the playwright too was present. Coming up on July 20 is a play by nationally acclaimed writer Theresa Rebeck.

Some theatres show archival videos of past plays; that’s how audiences were able to see American Conservatory Theater’s “Toni Stone,” which closed the day after it opened. A.C.T. is currently offering a reading of David Adjmi’s new memoir, “Lot Six,” about growing up in Brooklyn as a Syrian Sephardic Jew. July 29, 6:30, act-sf.org

And TheatreWorks Silicon Valley is streaming its production of the musical version of “Pride and Prejudice.” https://tinyurl.com/y5a25csz

Some theatres find that solo performances work best; John Fisher at Theatre Rhinoceros, among others, offers a steady stream of solo shows at therhino.org, and The Marsh features solos plus an array of activities almost every night in its Marshstream, including Friday night bingo with Josh Kornbluth and an Aug. 8 screening of “The Invisible Line,” a new documentary about the social experiment-gone-wrong that was created by a Palo Alto high school teacher in 1967. themarsh.org

Oakland’s Ubuntu Theater Project has reinvented the drive-in concept by presenting an audio version of T.S. Eliot’s “The Waste Land,” a solo for which audiences tune into their car radios to hear the gifted actress Lisa Ramirez plus soundscape.
And PlayGround is re-running its recent festival’s premieres of dozens of plays in its Zoomfest, including Vincent Terrell Durham’s “Polar Bears, Black Boys & Prairie Fringed Orchids,” in which tensions arise during a racially mixed social gathering. Through Sept. 11, playground-sf.org

Or, hang out, virtually, at the Exit Café. Sundays and Tuesdays, theexit.org

“Almost everybody is doing something,” says Brad Erickson, the executive director of Theatre Bay Area, which represents 250 or more theatres in the nine counties. “They’re all scrambling.” He meets weekly with about three dozen artistic directors to discuss options. “Last week we talked about using a new platform, Twitch, usually used for gaming,” Erickson says.

In San Jose, City Lights Theater Company’s leaders are wondering, like everyone else, how to continue to pay staff, rent (City Lights has a 100-seat downtown warehouse space) and the individual artists they hire for virtual shows. Currently the company is offering a documentary about the making of one of their mainstage shows of the past, “Eurydice”; is signing up local solo performers to appear on its virtual platform; is assembling podcasts of new-play readings; is presenting a video of a preview of “Coded,” the company’s most recent production, which closed before it opened; and plans to commission six playwrights to create short solos to be recorded by for six actors. “We want plays that are more monologue-driven, that lend themselves better to be performed digitally,” says executive/artistic director Lisa Mallette. “The hardest part is trying to plan in quicksand,” she adds. “How many different scenarios do you have to come up with?” cltc.org - City Lights weekly digital series The Next Stage is is available on YouTube - (pictured is Cellista, the visionary San Jose musician whose music-film-hip hop-dance work "Transfigurations" yielded City Lights' most popular Next Stage livestream so far)

Still, theatres are continuing to imagine new approaches and experiment with various technologies. “I’m amazed that people’s spirits are staying up,” says Erickson. He adds, “We’re all valuing our art form even more.”